Karane has an orangish blonde hair with her hair either being ties into a ponytail or twin tails.

Karane is known for being straightforward and honest about how she feels about a given situation except for two subjects: her feminine figure (or supposed lack of) and her deep love for Aijou Rentarou. Her desperate attempts to hide how she feels about a given situation despite her honest nature often make people think she is going to strike them. She can be described as a Tsundere.

Karane's family history is unknown at this point. She is met by Rentarou when he bumped into her and Hanazono Hakari on their first day of high school. The two fall in love with him at first sight and confessed their feelings to him. Rentarou saw this as problematic as both are two of his supposed 100 girlfriends and if he chooses only one of them then the rest will all die. So Rentarou decided to date both of them at the same time and despite so reservations about it, Karane and Hakari agreed to it.

Karane is currently the strongest of Rentarou's girlfriends even being able to go toe to toe with the leader of the Gorira Alliance. She is also shown be above average in academics even being one place ahead of Renatrou. 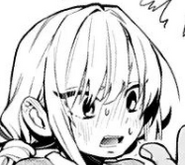 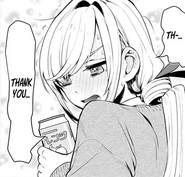 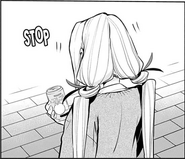 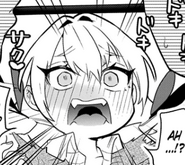 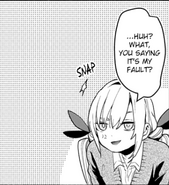 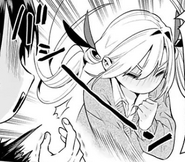 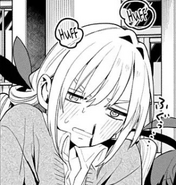